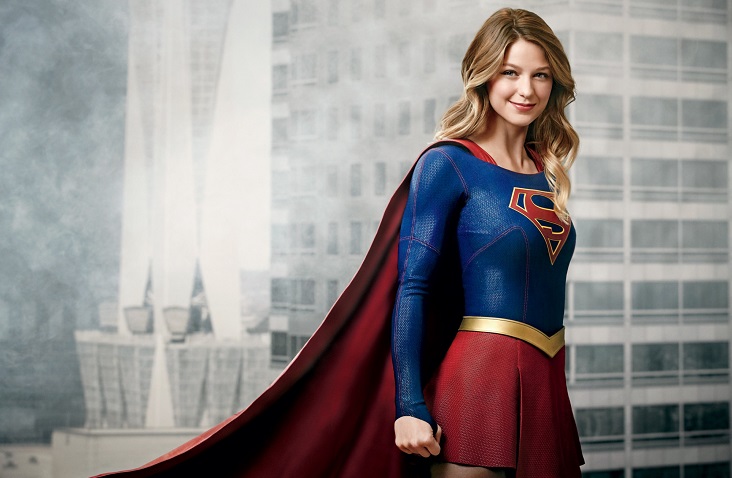 As the school year kicks off at Marymount Manhattan College, the school year is also getting underway at Glee’s William McKinley High. With a new school year and the seniors of Glee moving on to college or New York, a new face is entering the hallways.

Marley Rose, MMC’s very own Melissa Benoist, is joining the Glee Club this fall. Benoist graduated from MMC in 2011; she portrayed the role of Millie in Thoroughly Modern Millie.

Benoist’s character, Marley, is a new student to McKinley High. Her mother is the lunch lady, portrayed by Trisha Rae Stahl. The Rose family is poverty-stricken, and for that, Marley has had trouble at past schools making friends. Her mother is determined that Marley makes friends at this school, and she puts up with the name calling that the Glee Club initiates so that Marley can fit in.

However, Marley is a strong willed character, as she stands up to the Glee Club once she is accepted and informs them of exactly who her mother is. She is a character that can make the group see through what they have become to the rest of the school since winning Nationals.

MMC is no new comer to the world of Glee. Jenna Ushkowitz, a 2007 BA Theatre Arts graduate, portrays the character of Tina. Since her entrance to the show in 2009, she has sung a number of solos; “True Colors” by Cyndi Lauper and “ABC” by the Jackson 5 are only a few. In the new season’s first episode, she is trying to be the “new Rachel”.

Benoist brings a whole different personality to Glee; while Ushkowitz is up beat and sassy, Benoist is more controlled in her ways.

“I feel she has a stronger voice that adds to the show by providing a Rachel-esque character. I can’t wait to see how the season plays out,” said senior Kirsten Kidwell. She has the ability to portray a strong character whilst trying to make new friends at a new school.

On the flip side, some of MMC’s current students feel that she is not as strong a character as the rest of the Glee bunch. Many feel that she is not a strong enough presence to take over for the character that Rachel (Lea Michelle) was, or the presence that she had in Glee during the first 3 seasons. However, it is not yet clear if Benoist is truly to be the next Rachel for Glee, or if she will be an ensemble member.

So while the school year kicks back into session at both schools, the world is watching as MMC’s Melissa Benoist takes her turn in the spotlight. Whatever the view of Benoist, there is no denying that MMC is making a big statement in the entertainment world. With two alumni on Glee this season, MMC is creating a huge splash.