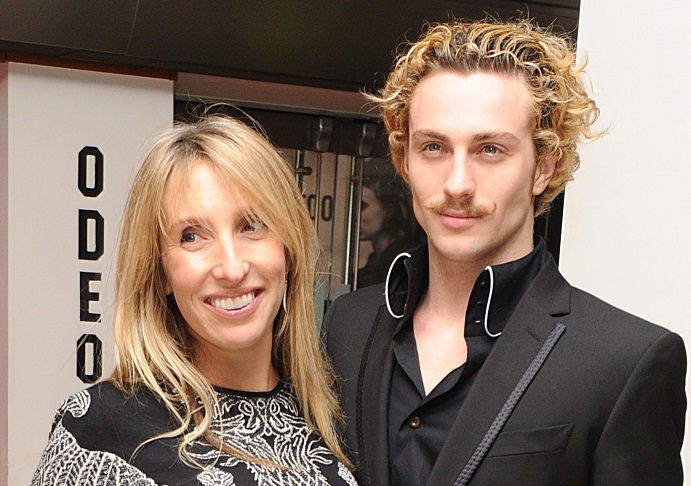 Wylda Rae Johnson was born December 16, 1966, in Los Angeles, California. She is an American singer and songwriter. Johnson’s music career began in 1986 with her debut album, Wylda Rae. She has released eleven studio albums, three live albums, and one compilation album. Her most recent album, The Way I See Things, was released in 2016.

Wylda Rae Johnson was born on August 15, 2006, in Dallas, Texas, to parents Katie and Josh Johnson. She has two older sisters, Lily and Ruby. Her mother is a former model and her father is a film producer. Wylda’s parents divorced when she was two years old. She split her time growing up between Texas and Los Angeles, California. Wylda Rae Johnson started modeling at the age of four. She has appeared in print ads and commercials for companies such as Mattel, Disney, Target, Toys “R” Us, and FAO Schwarz.

Wylda Rae Johnson is an American artist known for her unique and intricate sculptures. Born in 1966, she grew up in a small town in Pennsylvania and began sculpting at a young age. After studying art at the University of the Arts in Philadelphia, she moved to New York City and started working in an advertising agency. After a few years, she decided to pursue her art career full-time and start selling her sculptures.

Since then, Wylda Rae Johnson has exhibited her work all over the world, including in the United States, Europe, Asia, and Australia. Her work can be found in private and public collections, such as the Museum of Fine Arts in Boston and the Brooklyn Museum.

Wylda Rae Johnson was born on October 28, 2004, in New Orleans, Louisiana, to parents Mandy Sloan and David Johnson. She has two older sisters, Taylor and Rylee. Wylda’s love for acting began at a young age when she would put on plays for her family using her sisters as her co-stars. In 2016, she made her acting debut in the short film Riverdale Girls. She went on to land a role in the feature film 12 Mighty Orphans (2019).

Wylda Rae Johnson was an American country music singer, songwriter and musician. She was born in Missouri and raised in Texas. Johnson began her career in the late 1940s, when she recorded for Decca Records. She had her first hit with “I’m So Lonesome I Could Cry” in 1949. She continued to record and tour throughout the 1950s and 1960s, and was a member of the Grand Ole Opry from 1952 to 1964. In later years, she worked as a songwriter and session musician. Johnson died in 2004, at the age of 77.